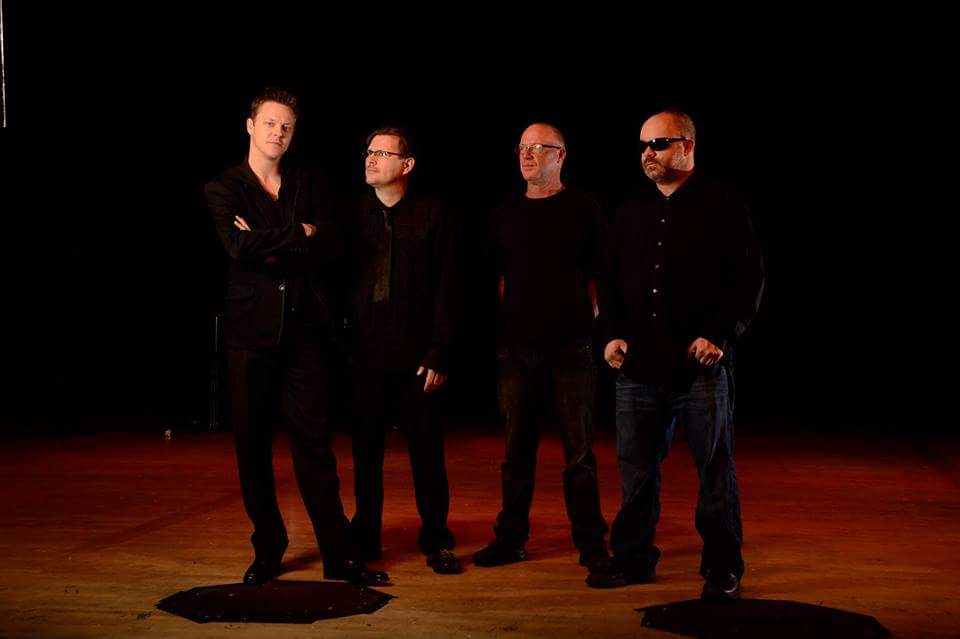 “SWEATHOGG” came into being, on a whim, as do many Charleston bands. Musicians who already know each other, get a call to cover a gig, and end up thoroughly enjoying themselves, and decide to “put something together”. This scenario has played out thousands of times, but almost always with the same result; things go awry, and everyone moves on to something else. The band is nearly a year old, in it’s current incarnation, and has been turning heads, since the beginning. The formula is simple, really; Take one searing, good-looking lead guitarist, who can sing great harmonies, add a rhythm section that hits like a freight train, and a solid lead vocalist with his 12 string guitar, stir in some fun, with a dash of cool and foolishness, you have a little magic on your hands! Don’t miss these guys!