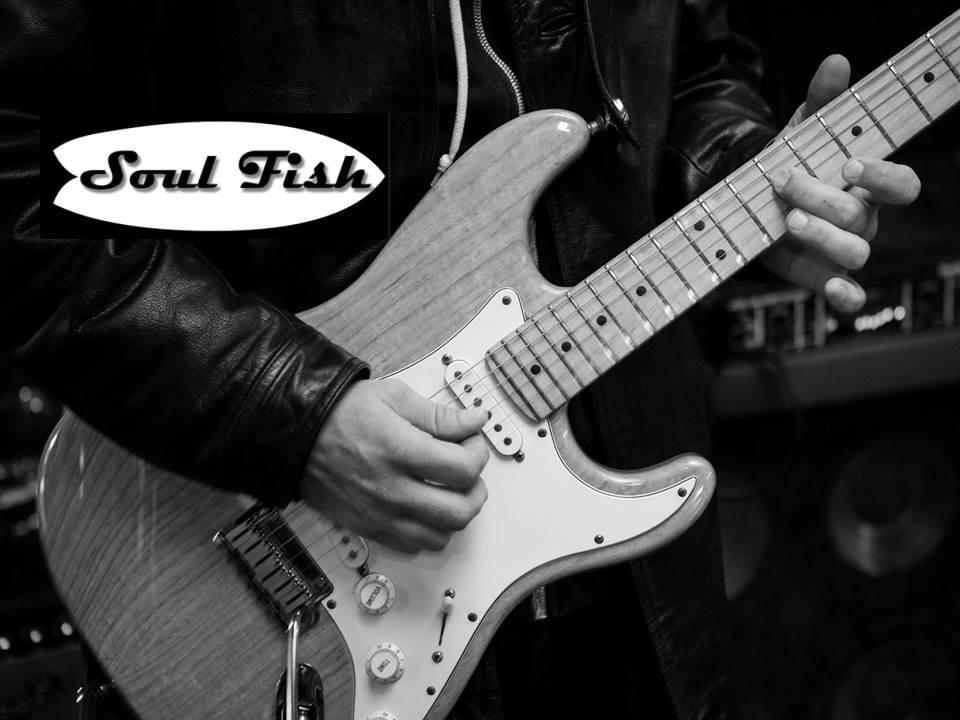 $12 Fish & Chips with a Pint, there’s always something happening at the Stache.