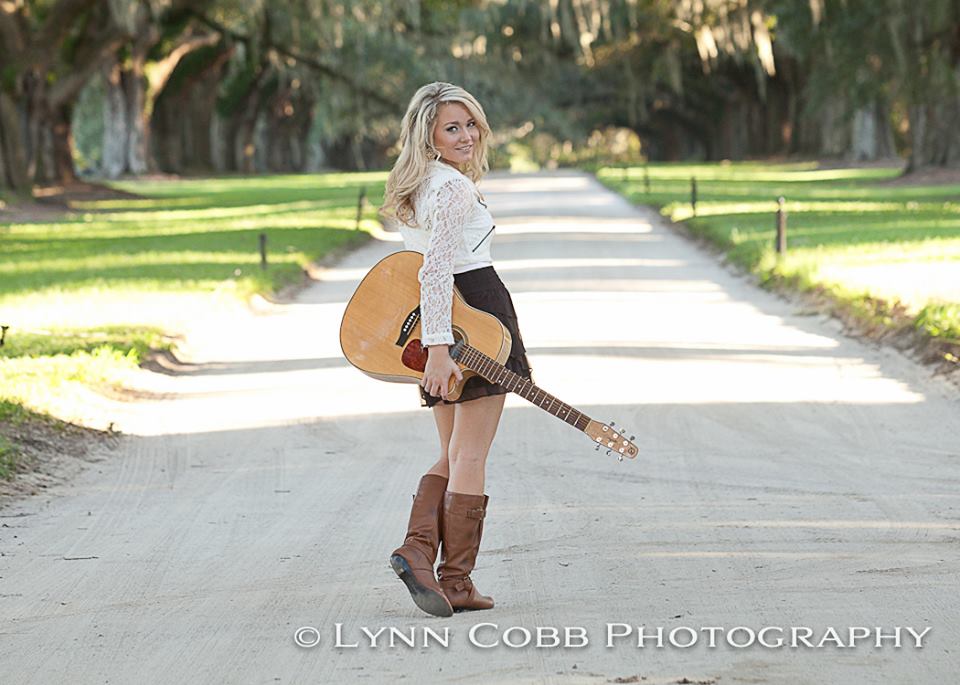 Lauren Hall is a rising country artist, performer and singer/songwriter from Charleston, SC. She and her band play a range of country, pop and original music. In the spring of 2014, Lauren released her debut EP, Our Time, comprised of six original songs, each having its own personality, story, and acoustic driven country-pop sound. Lauren’s writing influence comes from her love and connection with the songwriting style of Taylor Swift, also from other artist influences such as Alison Krauss, The Dixie Chicks, Shania Twain and Faith Hill. Having written every song on the EP, along with many others in progress and ready to record, Lauren continues to develop her craft as a mature songwriter. Now at the age of twenty, Lauren has begun working on her first full length album, featuring many new songs, some of which have become crowd favorites at her shows. Through playing at popular live music venues around South Carolina, Lauren has gained experience in performing for large crowds and continues to draw new listeners to her shows. Lauren and her band have also played at various music festivals such as The First Flush Festival, headlined by Sheryl Crow, and many private events, one in which they had the opportunity to open for season 10 American Idol winner, Scotty McCreery. Lauren had the opportunity to open for new country sensation, Chris Janson, known for his hit single “Buy Me A Boat”, at 96.9 Nash FM’s summer concert series, and more recently opened for country music icon, Travis Tritt at the concert series Live At The Grove in Mount Pleasant, SC.