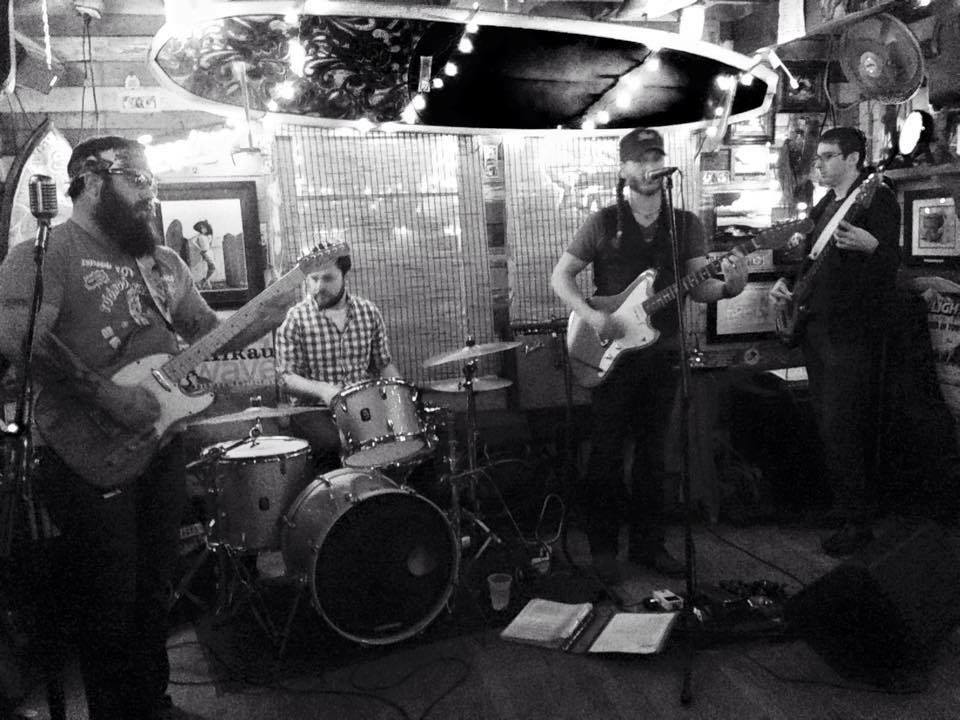 Bringers of the Dawn

Formed back in 2007, Bringers Of The Dawn, currently based out of Charleston, South Carolina, have been steadily growing into a torch-worthy, American rock’n’roll outfit, bearing only simple, well-crafted songs, and high-level musicianship. Nurtured by regular gigging throughout the south-east, “Bringers” (as their fan’s refer to them) serve up a mellange of all your favorite styles: folk-rock, rhythm & blues, reggae, afro-cuban, latin, country and pop. “They’re like all the bands at Woodstock rolled into one, 21st century version!”, says Dave Frock, of Folly Beach, SC.

$12 Fish & Chips with a Pint, there’s always something happening at the Stache.